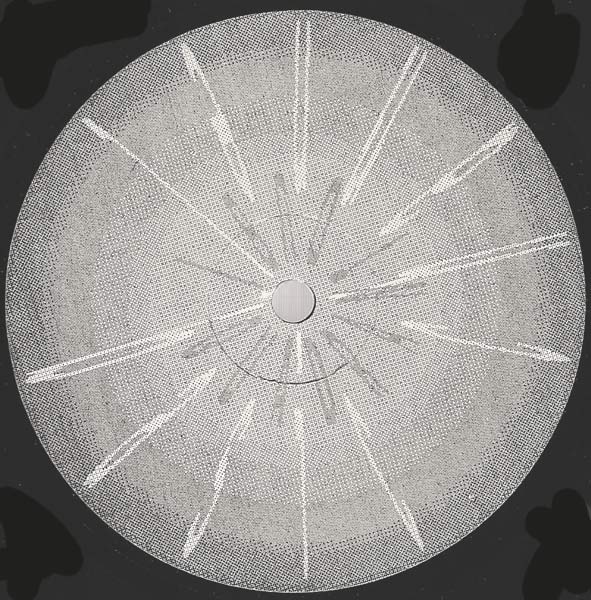 Moritz von Oswald aka Maurizio and Mark Ernestus, founder of the legendary Hardwax store are no less than true inventors. With their project and imprint Basic Channel, they single (or double-) handedly created Dub Techno as we know it today. Think Phylyps Trak,  Octagon or Quadrant Dub, all their music breathes this swinging, futuristic technical and yet organic vibe.
One day, when I was alone with Mark Ernestus in the old Hardwax store in the Reichenberger Strasse, he asked me if I would like to see their studio, which was situated right under the store. So we went down into the very narrow basement, which was filled with finest analogue equipment: drum machines, synthesizers, filters and of course tape delays, which are responsible for the dub sound of Basic Channel. I was very touched and influenced by the vibe of that moment and a couple of weeks later I created my first dubby track myself, Tokyo Underground on Mijk’s Magic Marble Box’ Tokyo Trax EP on Superstition Records.
Note to self: I just noticed that there is no YouTube video of this track yet and I shall surely change that soon 😉
Another “Mijk Dub example” is my contribution Low to the Mayday X Compilation, that also was featured on my single Suck My Soul  and the Japanese version of my Glow album.
The Hardwax posse was in general always very interested in Dub and Reggae. Visitors of the Hardwax shop at Paul-Linke-Ufer 44a probably noticed that they have a prominent section with a fine selection of Reggae and Dub 7″-singles. They also DJ and perform at their own Wax Treatment Dub parties with their legendary Killasan sound system. There is actually one happening today, June 8th at Kiekebusch Open Air.
This YouTube video mix contains some of Basic Channels finest works. Unfortunately the YouTube video cannot be embedded, so please follow >>THIS LINK<<.
BTW: wanna see, how the old Hardwax shop looked like? Watch chief buyer DJ Rok explain and DJs like Ellen Allien or Marcos Lopez buy there in 1993 in Part 1 of the great Techno City 1993 documentation.
And many thanks to my man Ralph Ballschuh for sharing this Basic Channel video mix on Facebook.