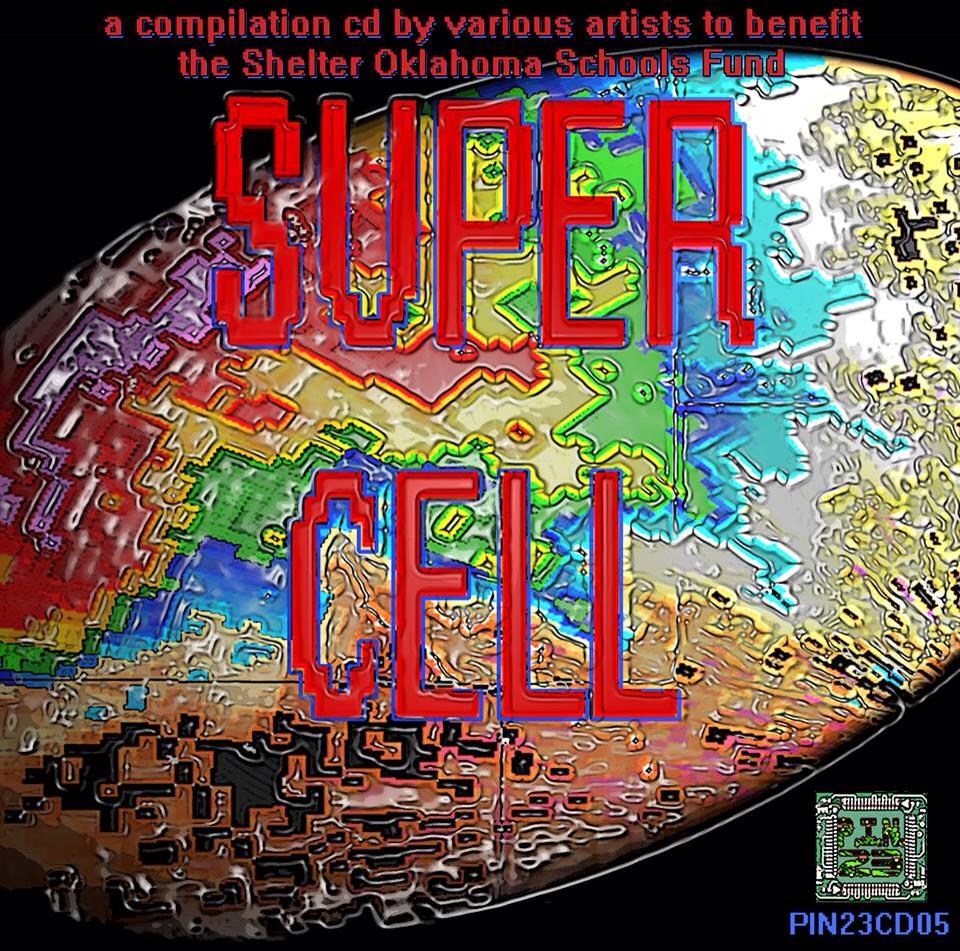 This is my contribution to a Charity Compilation to aid the people from Oklahoma/ USA.
On the afternoon of May 20, 2013 an EF5 tornado struck Moore, Oklahoma and adjacent areas with peak winds estimated at 210 miles per hour (340 km/h), killing 23 people and injuring 377 others.
The tornado was part of a larger weather system that had produced several other tornadoes over the previous two days.
The EF5 is now on record as the largest Tornado in recorded history measuring 2.6 miles in width.
Among the hardest hit areas were two public schools: Briarwood Elementary School and Plaza Towers Elementary School. At the latter school, 75 children and staff were present when the tornado struck.
Seven children died at Plaza Towers Elementary School.

Requirements for safe rooms in public schools vary from community to community across the swath of Midwestern and Southern states so accustomed to lethal twisters that it is known as Tornado Alley.
In Oklahoma and in bordering states, land-use regulations are often derided as unnecessary government intrusions. State building codes do not require that schools provide safe rooms, leaving the decision to individual school districts. 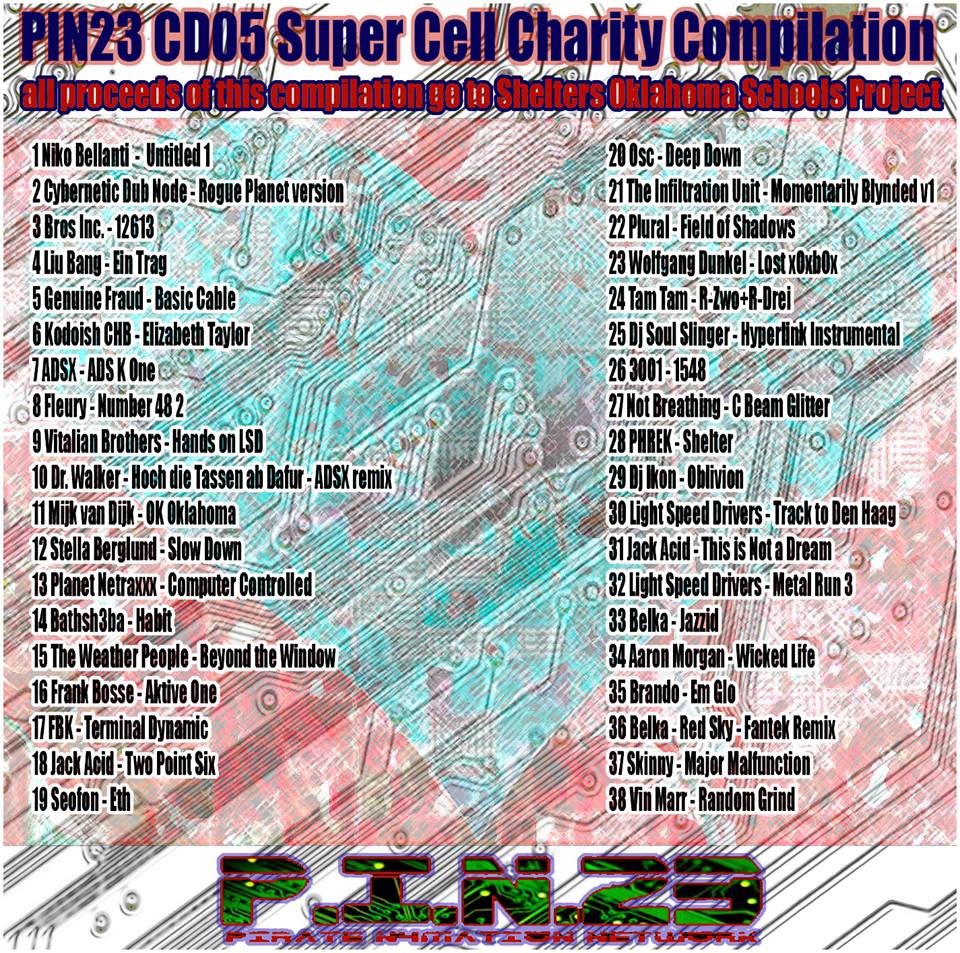 FEMA distributes grant money to states after major disasters to give communities an incentive to rebuild smarter and to avoid costlier disasters in the future. But support is limited, and local school districts still must come up with around a quarter of the costs for storm improvements.

I have been asked by Oklahoma based Liquid Sky family member James Hawley to donate a track for a special release on his PIN23 Net Label as a fundraiser release for the Shelter Oklahoma Schools Project, which I happily agreed on. I created a dirty house track with a sweaty beat and a positive shout-out to the people from Oklahoma.
Check the credits on the tracklisting and you will notice that most members of the worldwide Liquid Sky family are involved in this project with many exclusive tracks that you cannot get anywhere else but on this fine compilation.

This compilation is NOT on sale on Beatport or other download stores to make sure that every cent goes to the good cause.
All sales will go to Shelter Oklahoma Schools, which was created with the purpose of providing storm shelters in and around Oklahoma schools and communities.
I hope this compilation will raise a few dollars, spotlight the situation in the desaster areas and encourage the people from Oklahoma, that they are not alone in this.

For more information, tracklisting, previews and of course for the purchase, please visit PirateAudio.org or check here.