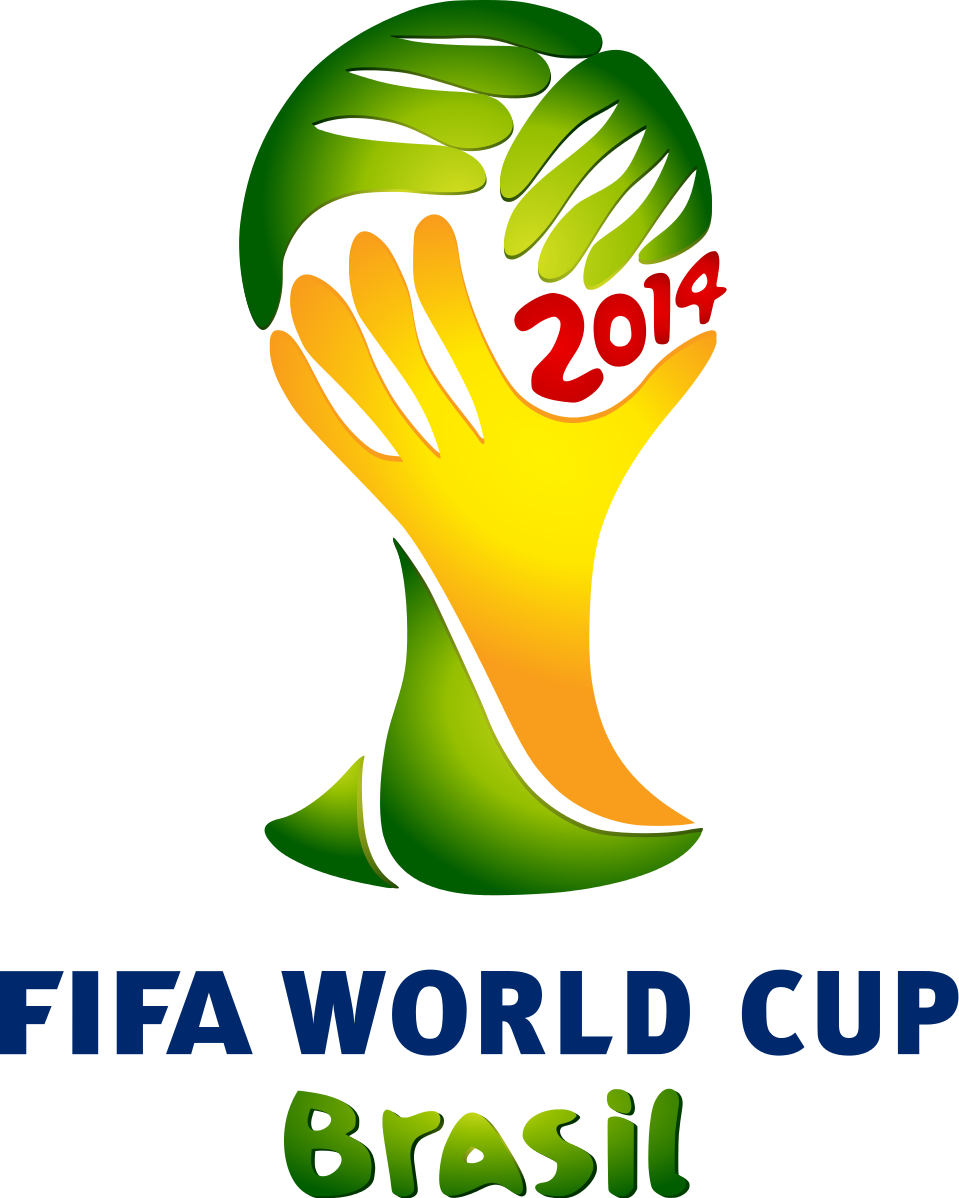 Today finally the football world cup in Brazil starts. And as much as I’m a fan of football and support the German team, I am shocked like many of you about the way, the “beautiful game” has been taken out of the hands of the people by the leaders of FIFA in conjunction with the leaders of the host countries. Such a bizarre idea to hold a Football World Cup in the middle of the summer in Qatar 2022 . And such a shame, how Brazil is “preparing” for the World Cup by trying to regulate the people of their country. Football always used to be a match FOR the people, regardless of social borders like income, race or gender. The World Cup in Brazil sadly shows us, where this development leads to: stadiums like the famous Maracana, where cheap tickets have always been available to people with low income (and that’s the majority of people in Brazil) have now been rebuild into clean, luxurious arenas with the highest standards – but lost their soul and lost their space for those, who cannot afford to buy tickets that are worth their month’s income (if they have any). This is just one example of how the FIFA has taken away the football from the people.

Future World Cups should be held in countries with an existing infrastructure.
No new shiny stadiums which are being build just for the World Cup and which will become abandoned “white elephants” after. The money invested should be used for building sustainable infrastructure that will serve for many years after the event. And FIFA should pay their taxes and act in a transparent financial way.
As long as FIFA is surrounded by the sweet smell of massive corruption I won’t be able to enjoy World Cup matches in that innocent way we should be able to enjoy football.
Especially not in a police state situation like Brazil which reminds me so much of World Cup 1978 in Argentina, where a brutal military regime tortured it’s dissidents while the Argentinian public and the world were watching the matches. I am very shocked about the fierce brutality used by the the authorities to clean up the streets for the World Cup which is compiled in this video.
Very disturbing video pictures here. Watch at your own risk!
Nevertheless I wish everyone of my football-loving fans a great World Cup in supporting your teams and spending quality time with your friends, old and new. May Football bring us together and not tear us apart!

Post by Más 94.
UPDATE
Here’s good editorial comment on the World Cup and FIFA, in German Language on SPON.