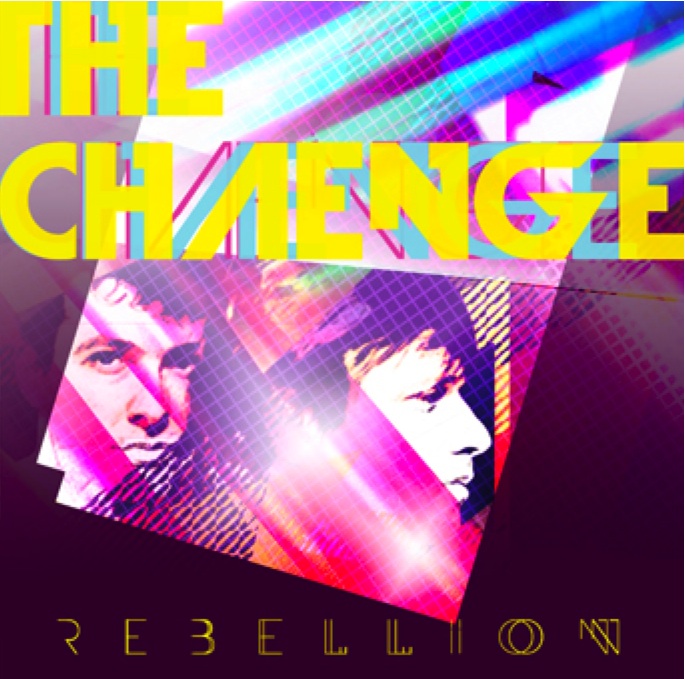 The Chænge is a dynamic NuFunk duo from Germany.
Singer and keyboarder Florian Schirmacher is recently getting all deserved attention for his vocal-and-production work in projects like Wareika, Federleicht, Hatikvah, Glowing Glisses and Prime Origin, resulting in releases on labels such as Soma, Cadenza, Perlon, Cocoon, Connaisseur, liebe*detail and his very own Formresonance just to name a few. The Chænge is the most funky platform for his characteristic soulful voice. Computer wizard and Bassplayer Mijk van Dijk is no stranger to the scene neither. Having released all sorts of electronic dance music since 1990 and having travelled the “microglobe” as a DJ, he never forgot his musical roots which are 80s funk music. So he picked up the bass again, started his NuFunk project mijkfunk and his label nuFunkFiles.
Their first single “Love Devotion/ Tiger Map” released in January 2010 on David Carretta’s Space Factory label from France was the perfect debut for their original NuFunk sound.
Now they release their first album on Florian’s label FormResonance.
All songs written, produced & performed by Florian Schirmacher & Mijk van Dijk, except  „The Dance Electric“, written by no other than Prince.
[soundcloud url=”http://api.soundcloud.com/playlists/518654″ params=”” width=” 100%” height=”450″ iframe=”true” /]
What the DJs say:
Radio – NOICE! – Harry Ruffner
its like Funk electronica… with w Nice Hybrid of sounds… I especially like the way you did some classy vocals on the Rebellion Track.
Sergey a.m. (Propaganda Moscow)
nice =)
tiger map so cool!
Journalist: Michel Leuffen (Groove, Prinz, Piranha)
geil endlich mal einer mit hall auf den drums. Damn funked white analogue soul wave! Fein!!!
Tom Wax
Funky! 8-))
Radio – The Freaks Radio Show (Greece)
Great ep. All the tracks are great. Black Jack is the best for me
DJ: Terry
WHAT A RICH AND PROLIFIC ALBUM!!!!
Radio – Diversions, CHRY.FM Toronto
great vocals and introspective feel on these – black jack is fave
G.DIGGER
COOL!
Radio – Ibiza Sonica/ Carlos Mateo Villarreal
Great Albuuum!!!!
It’s wonderful.
Thanks a lot for send me.
Support.
voices-records.de
awesome…loves this album…the cover version of Dance Electric is wicked!!!
Matt Star
City of Love is so cool
JC Freaks
great album all the way through
That’s what WPP say:
After the preliminary release of the single “Love Devotion” on David Carrettas French label Space Factory now follows the debut album by THE CHAENGE! Funk is back? – it’s never been gone. This is what Florian Schirmacher and Mijk van Dijk are presenting. Mijk “The Legendary” van Dijk has set the bar in the Techno scene since the early 90’s. He was one of the first European artist in Japan and still follows and promotes his philosophy of thinking and acting without borders. Probably only a few people know that he was a bass player in a Funk band before he started his career in Techno. The funk strikes back! Florian “The Voice” Schirmacher is producer and singer of Wareika, Federleicht, Hatikvah, Here Today , and of course THE CHAENGE. His approach to build up musical projects together with other artists sets yardsticks when it comes to the question how to define a band. He is rightly regarded as an exceptional figure in the current club culture, with an instinct that always hits the mark precisely. Catharina Behr is next to the guys live on stage and acts as drummer. Past – Present – Future; THE CHAENGE triggers a variety of connotations and shows quite confident future visions on the new record. They present a synthesis of camp, irony, elegance, seriousness and a wink of a surprising turn in their songs.THE CHAENGE should be seen as a neatly tailored colorful kaleidoscope. The carefully chosen cover version of André Cymone’s “Dance Electric” (written by none other than Prince) proves their courage to raise their music to a new and higher level. The essence and spirit of funk is preserved and transformed into the current club culture. Their compositions draw a rich picture full of musicality and passion. They speak with one voice and create a synthesis that forms a character: THE CHAENGE is our rebellion.