Music for the Michalsky StyleNite at Tempodrom 2010 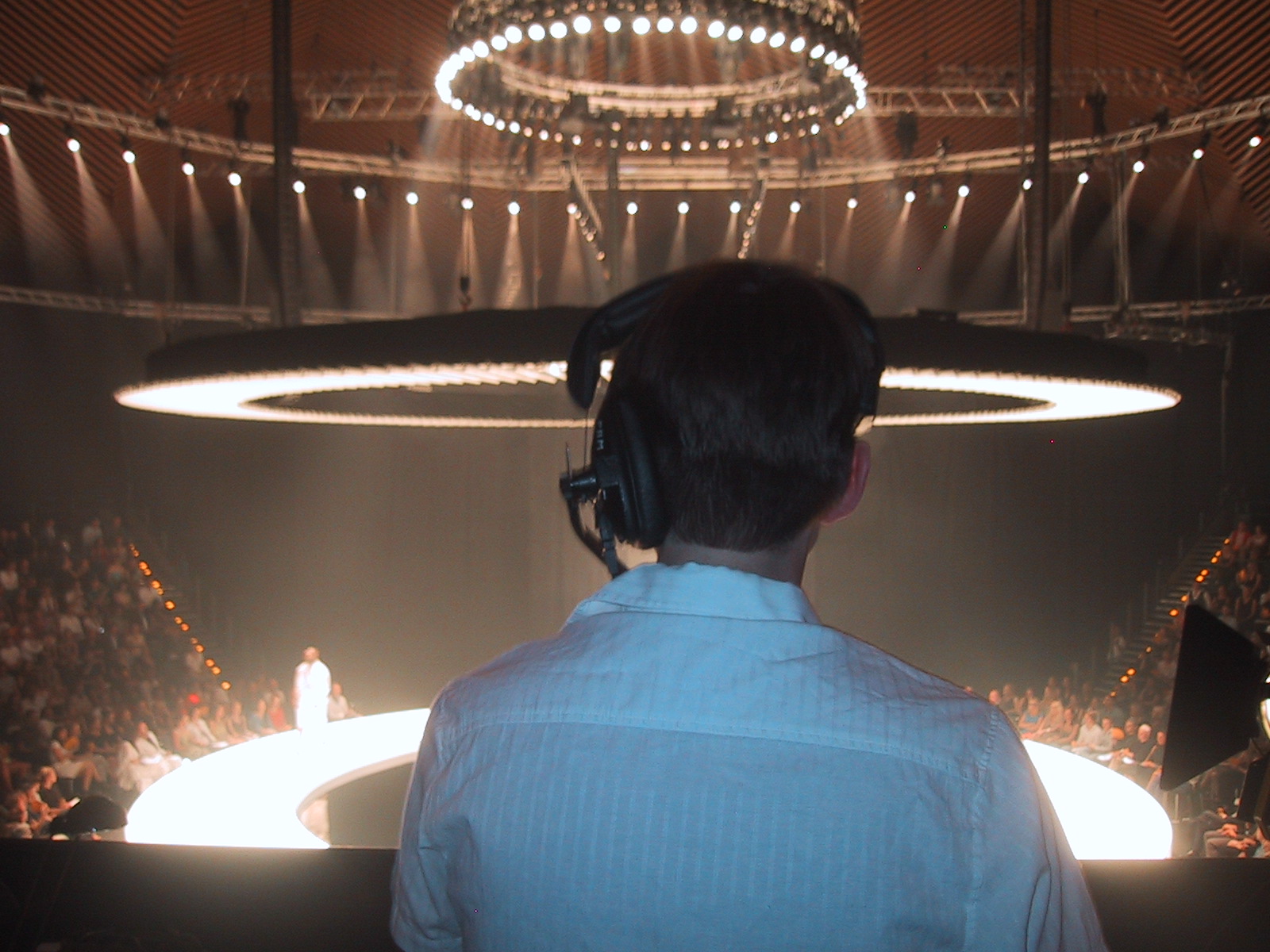 Yesterday night was special: again I co-produced music for a Michael Michalsky event at the Berlin Fashion Week together with DJ Hell, like the last 3 Michalsky shows before. Just this time, at the Michalsky Style Night at Tempodrom I also produced and performed the complete music for one of the invitees, Hardy Blechman’s label Maharishi in my own right. The Michalsky StyleNite has become an institution of the Berlin Fashion Week. Michael Michalsky chooses extra-ordinary locations and composes a complete evening event, not just showing his own fashion range but also giving young designers an opportunity that he discovered and believes in. Maharishi is a fashion streetwear label from London founded and run by Hardy Blechman. The motto is Pacifist Military Design. This might sound like a contradiction to some, but fits perfectly with my experiences of “Camo-Raving” during the early Techno days, when we were wearing camouflage clothes at Tresor club and my Bash Records fellow producer DJ Tanith was the hero of all “camo ravers”. 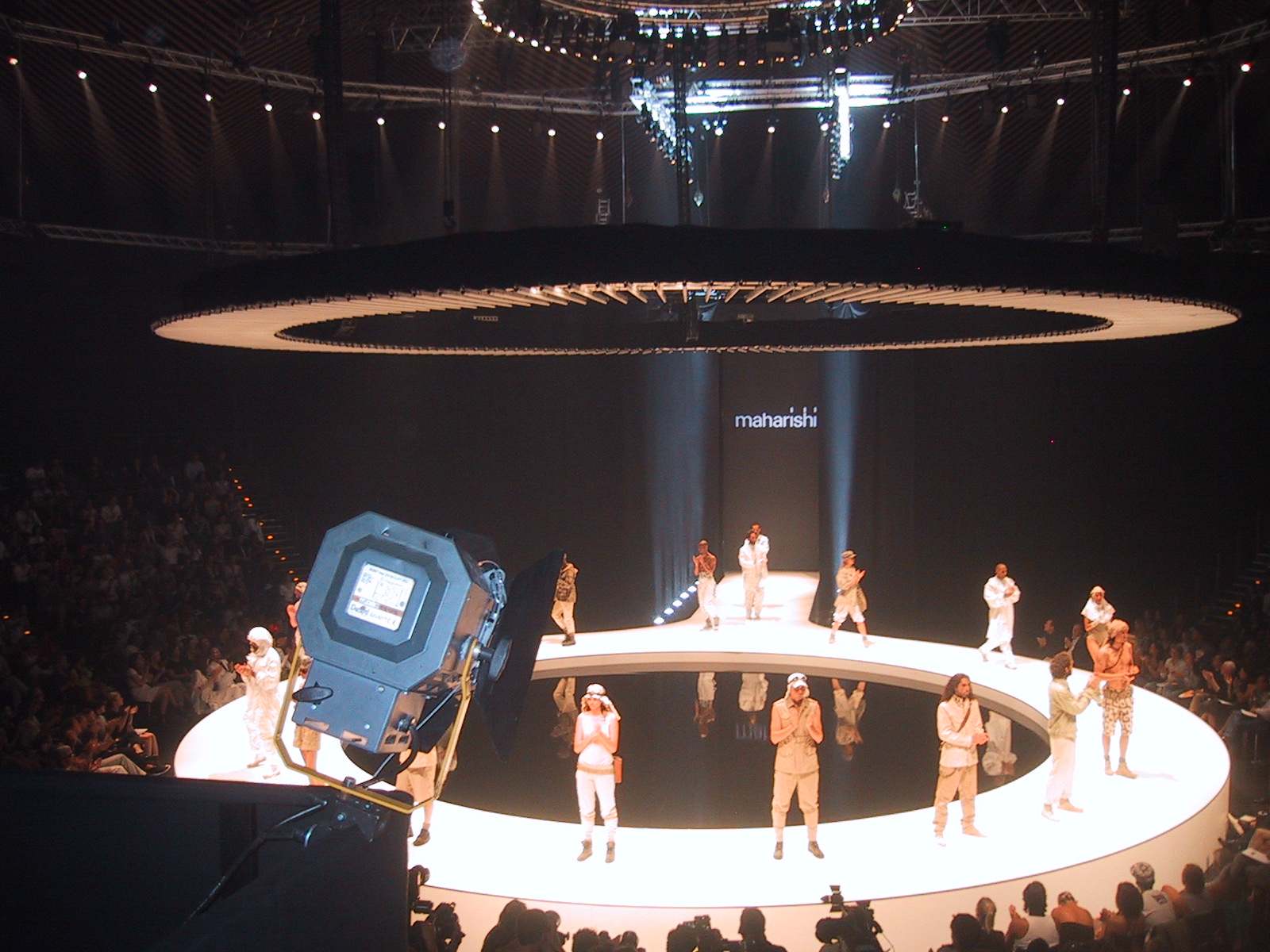 Hardy Blechman’s vision for his Spring/ Summer 2011 collection were pictures of British soldiers in the Sahara desert during World War 1. Marching in with their ordinary uniforms, they slowly adopted to Bedouin clothing due to the extreme conditions of the desert. Due to the lack of water they had to stop shaving and grow beards and naturally developed a cool look mixed of military and native Bedouin elements, essentially the elements that Maharishi is famous for.
I discussed my soundtrack to that show with Mr. Blechman via e-mail and telephone in every detail and it would start with harsh almost war-like sounds, becoming more peaceful and contemplative until the music finally cheers up like an oasis with water, palms and party.
I was lucky that Mr. Blechman is in very close contact with Richard Russell, the head of XL Recordings who would supply me with a lot of released and unreleased material by Gil Scott-Heron, The XX and fresh upcoming label Young Turks. I used snippets and loops of songs to create a dense atmosphere which unfolds in The The’s epic track Giant at the end of the show. 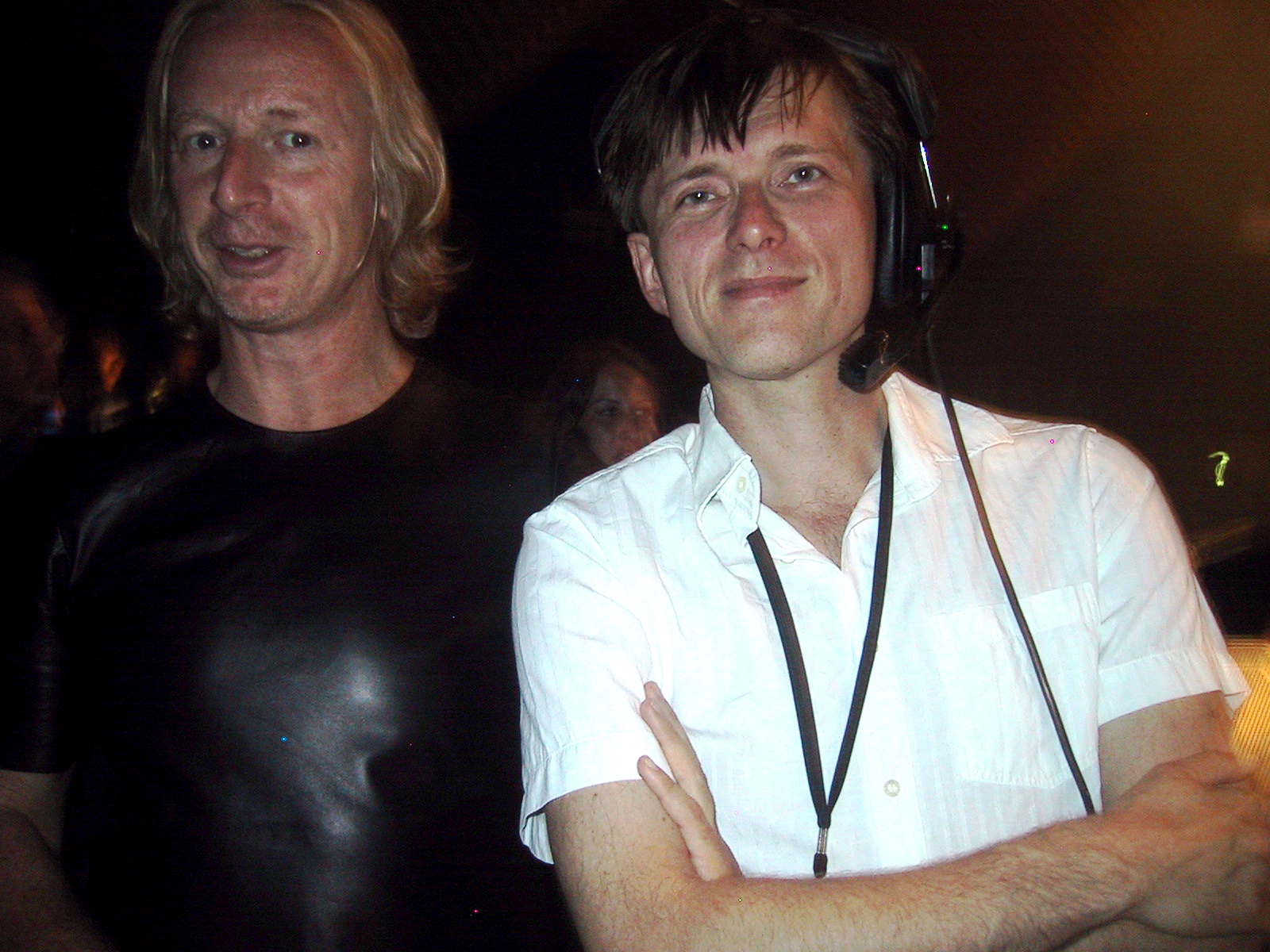 After Maharishi, Hell performed the soundtrack for the presentation of master Michalsky himself, that we had pre-produced in my Deerpark studio with the motto “Hollywood & Glamour”. After the main presentation, Michalsky also showed his costume designs for the Friedrichstadt Palast show YMA. And later on the Aftershowparty, DJ Hell would spin records, while OMD (Orchestral Manoevres In The Dark) made a comeback performance.

Here’s the complete video of the Maharishi Presentation at the Michalsky Style Night.
Also available on YouTube.

And this is the soundtrack on my Soundcloud. Enjoy! 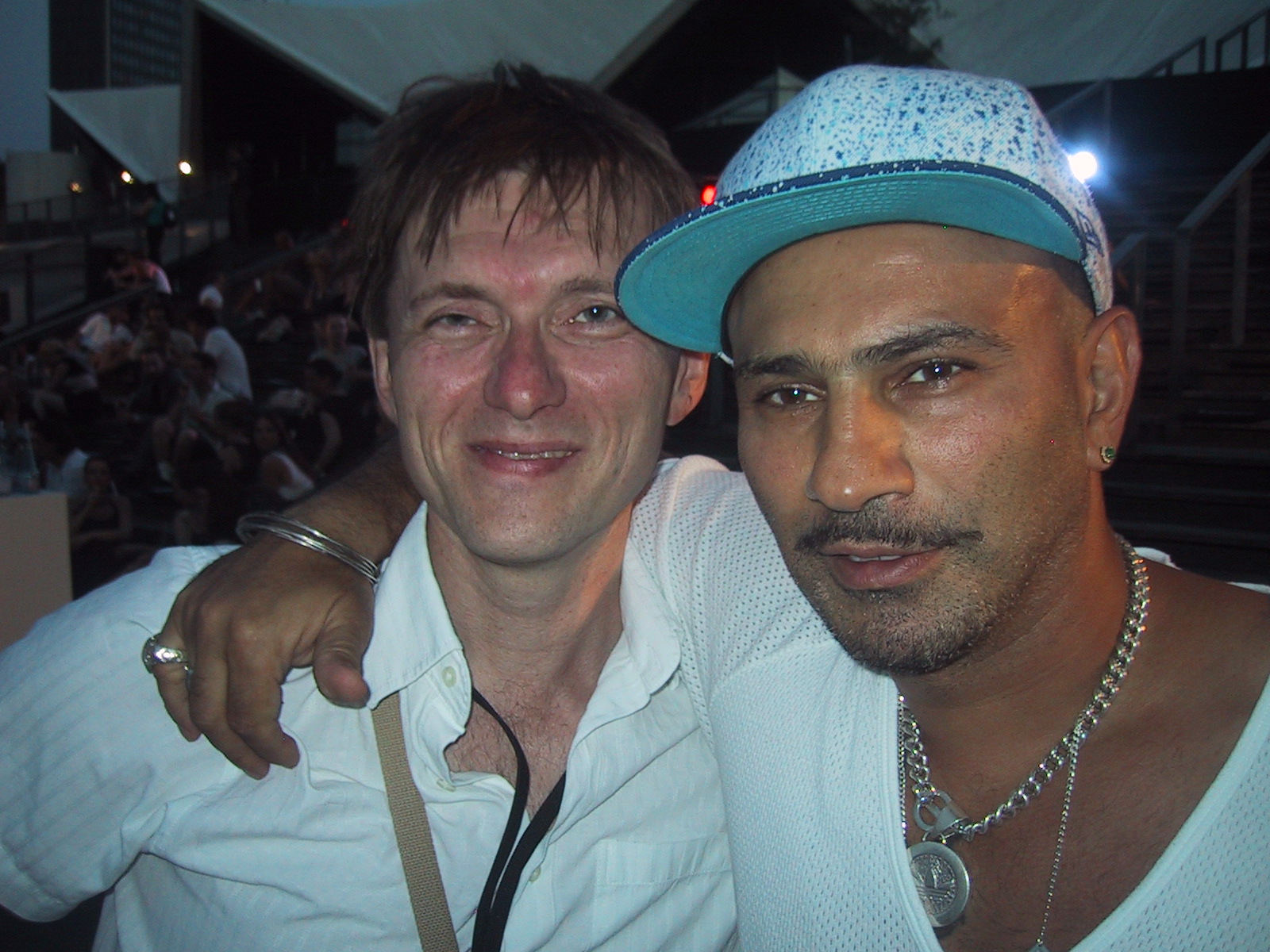 P.S.:  Very happy that I met old school buddy Ali Kepenek at the Aftershowparty between all the other celebrities. Ali used to work as a photographer and bouncer in the early 90s Berlin club scene (he also did some press shots of me) and over the last 20 years made himself a big name as an internationally booked photographer. Recently Ali has been working with video art.
Really proud of him! 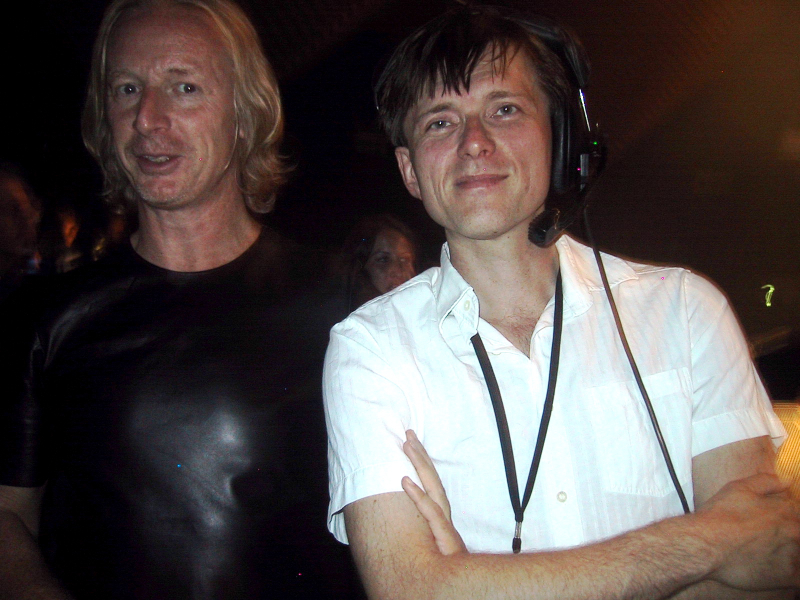 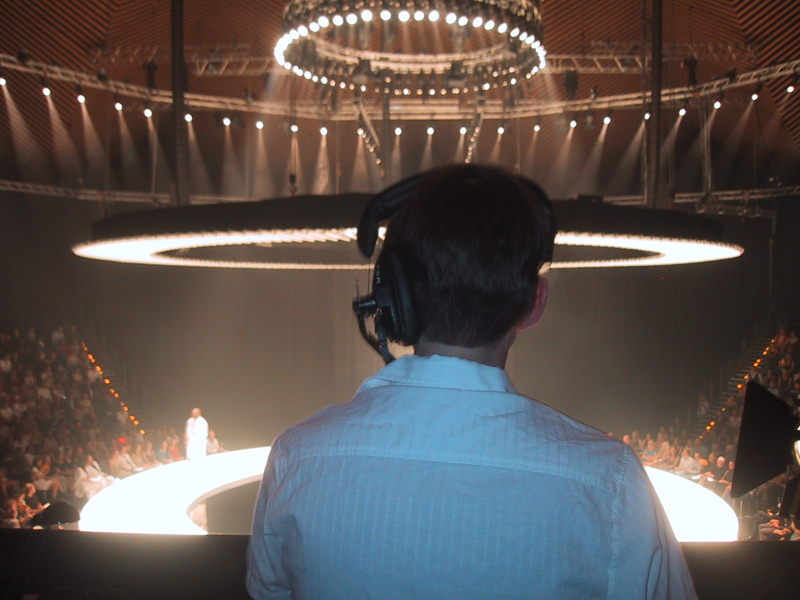 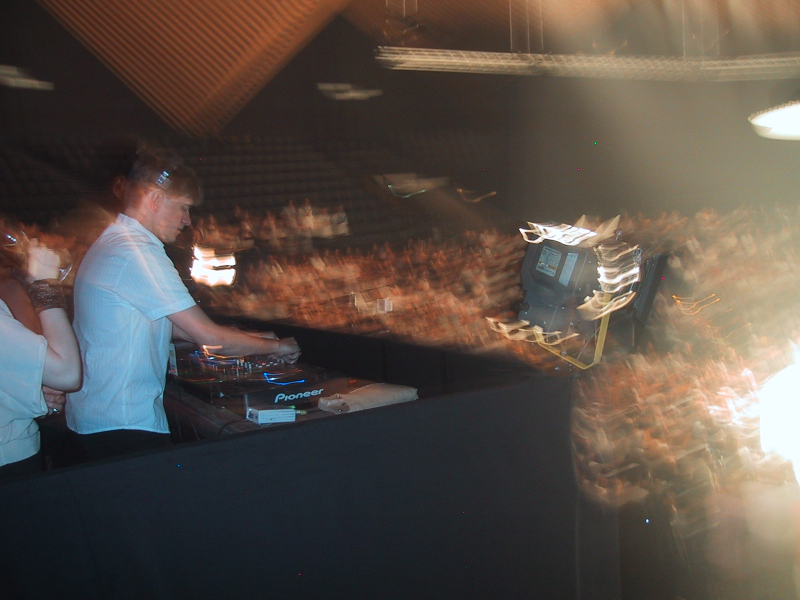 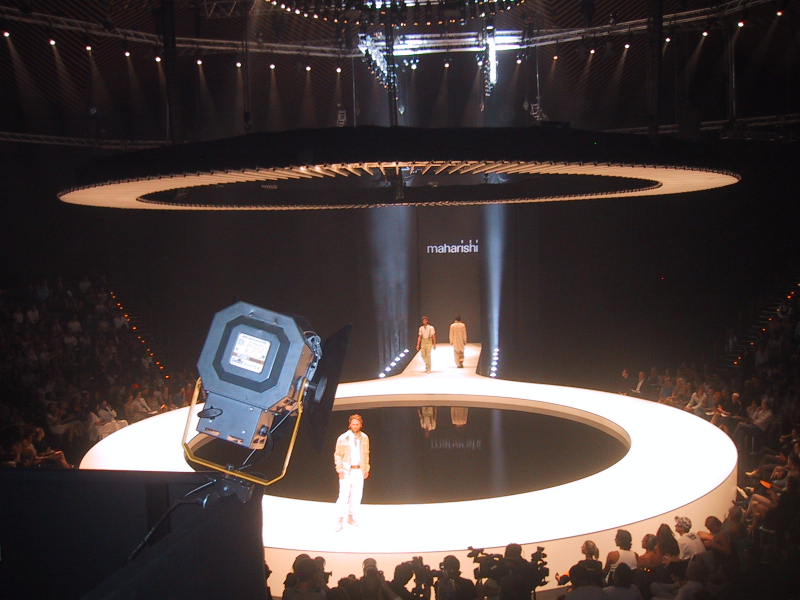 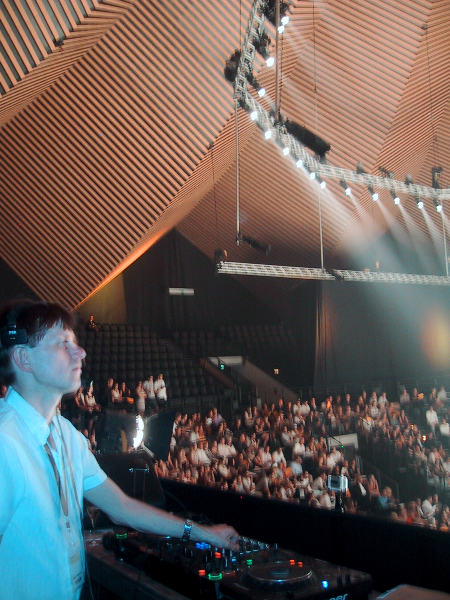 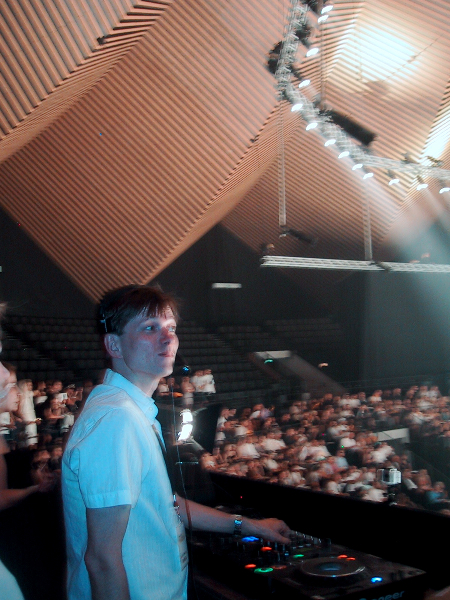 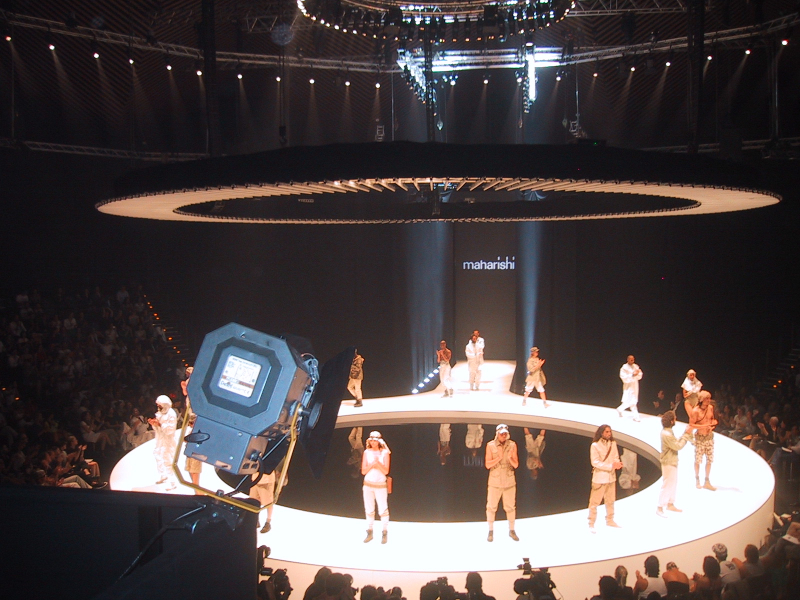 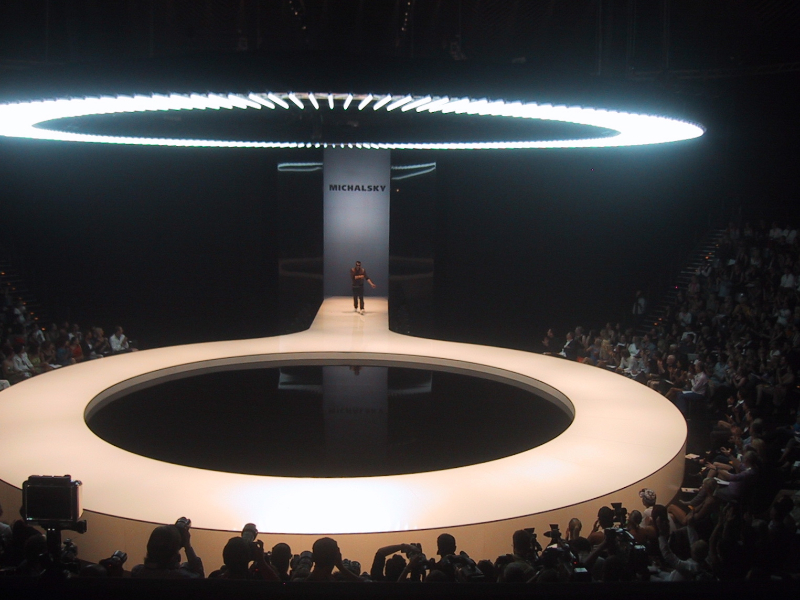 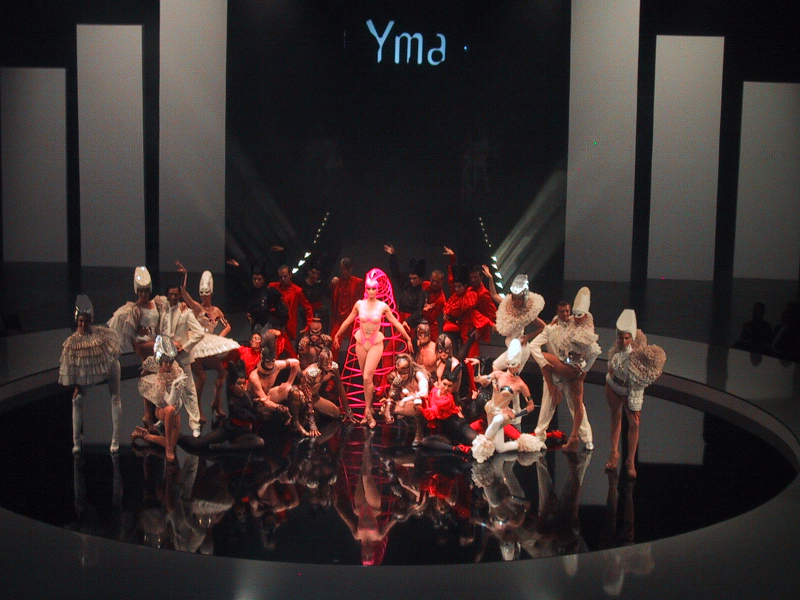 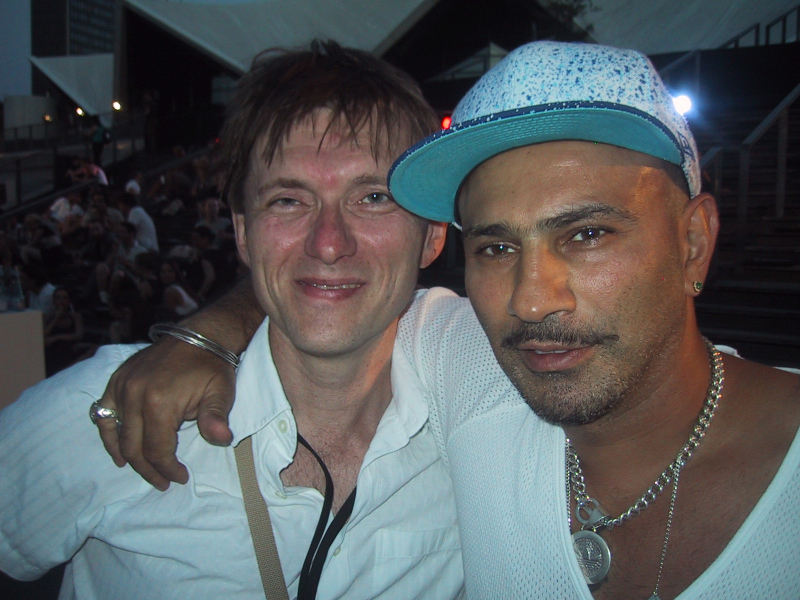